Even if you are not interested in the ukulele, chances are you will have heard of Israel Kamakawiwo’ole, or Israel IZ for short. He was a Native Hawaiian musician who achieved worldwide fame for his cover of the ‘What a Wonderful World’. Although, of course, he did have so much more than that going for him throughout his short life.

Israel IZ was born in Honolulu back in 1959. While his parents were not musically-inclined (as far as we know), his uncle was the notable Hawaiian musician Moe Keale. It is well-documented that Keale had a massive influence over the musical life of Israel.

One of the unique things about Israel in comparison to other famous musicians is the fact that he did not actually get started with learning any instrument until later on in his life. While many top musicians tend to pick up their first instrument shortly after their toddler years, Israel didn’t pick up his first until the age of 11. We have no doubt that the fact that several top musicians were coming through the doors of the place where his parents worked, including Peter Moon and Don Ho, is the reason why he managed to pick up the ukulele so quickly.

Once Israel hit his early teens, he started up a band with his brother Skippy. They called themselves the Makaha Sons of Ni’ihau. The aim of their band was to create music which was true to the sounds of Hawaii. At that point in time, the music which was often associated with Hawaii was not traditional at all. Instead, the music had been greatly influenced by settlers on the islands. The band ended up releasing four albums. Sadly, the band only lasted between 1976 and 1982. His brother died of a heart attack related to obesity at the age of 28.

It took eight years for Israel to get around to releasing a solo album. Ka’ Ano’I was released in 1990. It helped catapult Israel to fame. This album scored him both the Contemporary Album of the year and Male Vocalist of the Year Awards from the Hawai’i Academy of the Recording Arts.

His most popular album, however, hit in 1993. It is on this album that he gained worldwide fame for his covered of Somewhere Over the Rainbow/What a Wonderful World. Israel actually got lucky on this too. The plan was never to include that cover on the album. A last minute decision placed it there, however. This album became the first every Hawaiian album to become certified platinum.

Sadly, Israel died in 1997. Just like his brother Skippy, he died due to obesity related problems.

Israel had several albums under his belt. The most popular of his was Facing Future. This is the one which included the cover of What a Wonderful World. Songs which appear on E Ala E, released in 1995, are also played on the radio incredibly often. This is due to the number of political songs that can be found on it. 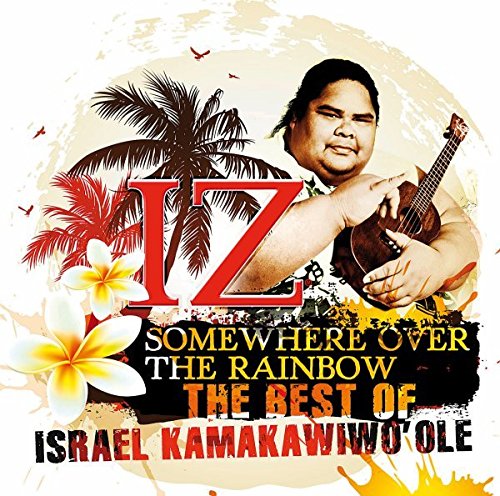 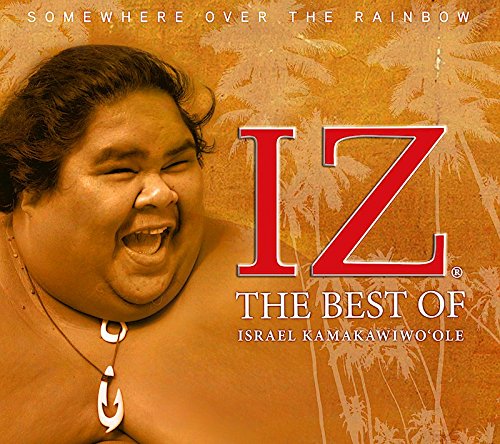 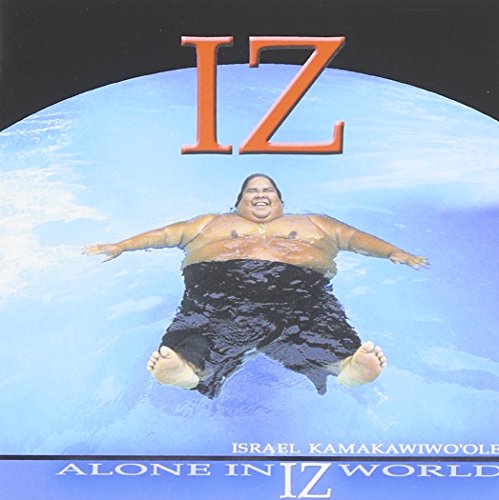 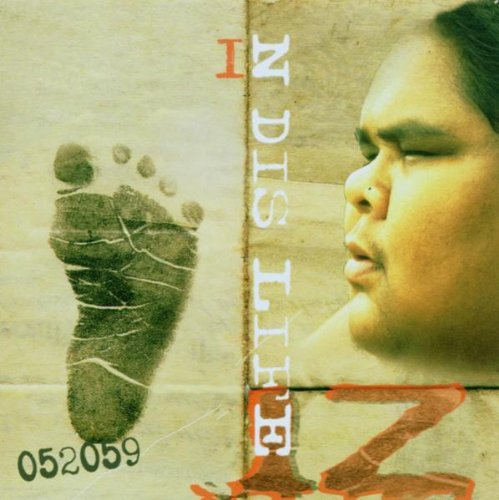 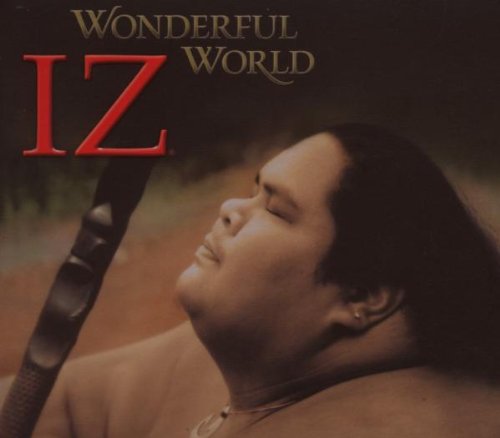 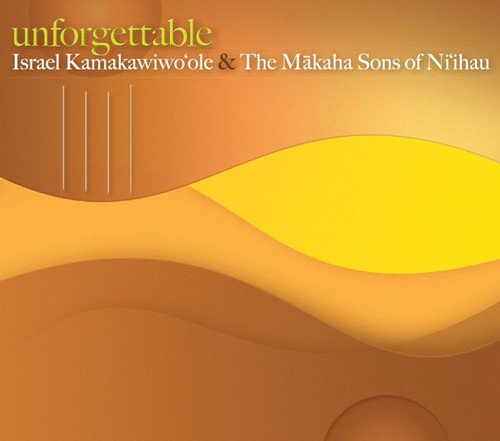 Lover of Mine – Israel Kamakawiwo’ole

You Don’t Know Me – Israel Kamakawiwo’ole

What A Wonderful World : Israel IZ

Somewhere over the Rainbow: Somewhere Over The Rainbow – Israel IZ 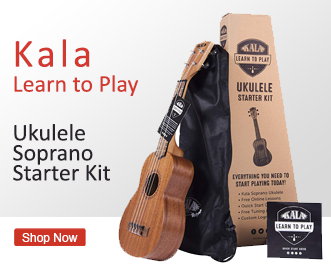